The web host, quite literally, is the home to your WordPress site. And as your site’s traffic grows, we need to upgrade hosts. But it’s not not just traffic to be considered, our choice is governed by a multitude of factors. The average uptime of the host, quality of service including performance, speed and supported software, technical skills of the support, and most importantly, the cost. Almost all beginners ask the same question when choosing a web host:

How much is thing going to cost?

I’ve done it and I’m pretty sure you’ve done it too! Once you dive into the wonderful world of WordPress, you’ll gradually come to realize that cost of a web host, although a governing factor of human logic, isn’t the most important one.

Why? The reason is simple – as you learn more about WordPress, you’ll find that there are many factors such as automatic core updates, DDoS protection, managed hosting, integrated CDN, and a host of others that come into play, once you enter the big league.

Let me pick the cheapest one and get started.

This right here is one of those wrong (but necessary) turns in life that most of us ponder upon later. But hey – we learn from our mistakes, right? If you’ve somehow miraculously landed on this article while researching your new web host – you’re in luck! To put it quite simply, avoid cheap web hosts (you’ll see why shortly).

Most of the factors discussed in the following paragraphs are related to one another. It’s more of chain reaction – one deficit leading to another problem. If you think about it from a business perspective – basic profit and loss equations – you’ll find that the reasons are quite obvious. Let’s get started. Cheap web hosts will usually use poor or used servers and/or cramp as many users as possible into those servers. As a result, the amount of resources shared between each user is severely reduced. Server hard disks are usually more expensive than their desktop counterparts. This is because of their improved reliability, faster performance, and greater average life. Any hard disk is a degradable resource and thus has a mean life. This means that after the specified lifetime, the probability of failure of the hard disk significantly increases along with the performance degrading below acceptable levels. In short, once the specified lifetime of the hard disk is over – it should be discarded.

But that isn’t the case with cheap webhosts. They’ll continue to use those downtrodden hard disks (or even desktop grade hard disks), which will eventually fail… and so will all your data!

3. Little or No Backups 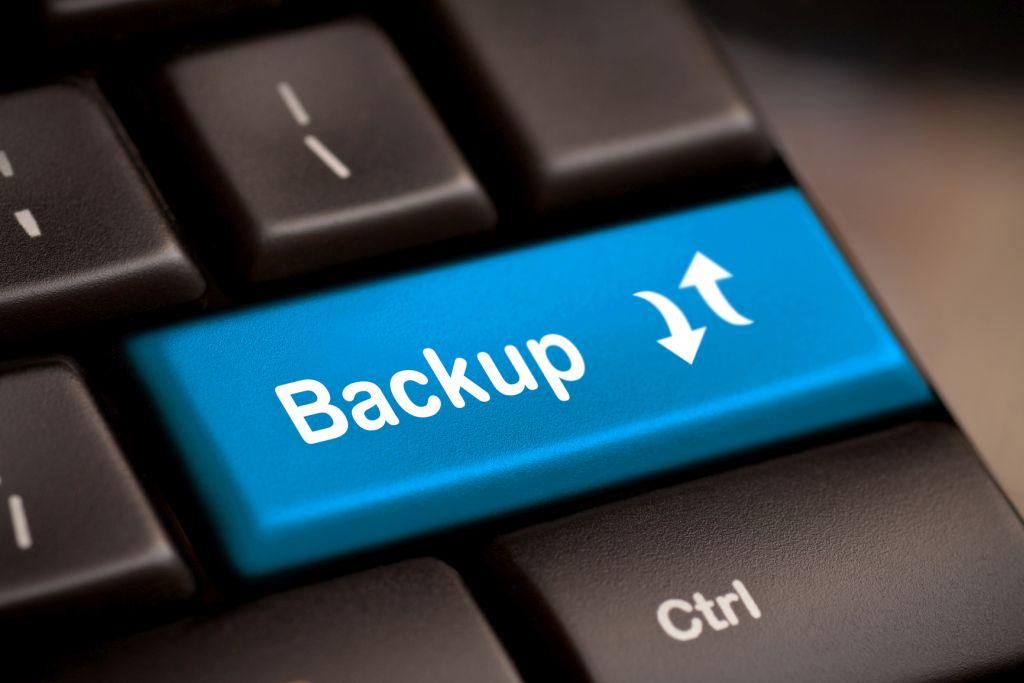 The chances of a cheap web host taking regular backups are pretty slim. Even if they do, there’s going to be unacceptable size limitations and short backup retainment periods. As a bonus, they might even charge you for restoring a backup! First of all, response to a ticket is going to be slow. There might not even be a proper support software. If you manage to cross these two hurdles, here’s the next one – support might not be able to help you with even fairly simple hosting issues. I don’t think complicated issues even come into question – you’re all alone. Backend technicians are people who maintain the servers – everything from connecting the wires to installing OS upgrades and security. Skilled server admins are very expensive – a concept cheap hosts like to avoid like the plague.

Downtimes, however, are a necessary part of shared hosting business. The best of the lot have advanced software to circumvent its effect. But with cheap webhosts, you’ll encounter inadequate and sub-par server resources – like the hard disk issue we discussed earlier. Couple that with inexperienced technicians, and you’re in for frequent and prolonged downtimes. Sometimes there are going to be traffic spikes in your website. For example, if your link is retweeted by someone famous, or it gets popular on Reddit. Any normal shared host is going to log that as a resource overuse.

But let’s not consider that. Cheap webhosts limit your resources in such a way that even a minor boost in traffic will fetch you an overuse notice. Repeat this a couple of times, and they might even block your account and withhold your data until you pay a heave fine! Security is one aspect which is sadly undermined by novices. But that should not excuse the hosting company. They’re supposed to be the experienced ones, right? Cheap web hosts have really poor security countermeasures. Basic firewalls, lack of malware protection and almost zero protection against DDoS attacks leave your site vulnerable to a host of attacks.

Your site becomes a playground for baby hackers.

Fortunately, you’re using WordPress which has a lot of built in security mechanisms. If you have a lot riding on your website, for example, an online store, consider upgrading to a premium security plugin like iThemes Security Pro and VaultPress for an added layer of security.

A prominent example would be the malicious code injection. Hackers can quickly find security loopholes in the database and quietly slip in malicious code – a process known as MySQL injection. As a result, without you knowing it, your site becomes a malware infected domain. Google flags your domain as a malware distribution point, and your SEO rankings go down the drain.

If the server is using a single database server with no backups, a single malware attack can lead to infect all database instances in the server. This means, all the sites hosted in that database server is affected (every single one)! As a result, if someone else’s domain is attacked, you might also suffer the consequences. When a company charges for products or services that should be free, we categorize them as hidden costs. Cheap webhosts are filled with such twists. They might charge you for:

There was this one time where I gave into my greed and bought a cheap one dollar VPS. I thought, why not try it out? As expected, nothing worked. At the end of the day, I had to raise a support ticket only to learn that they had already billed me 5$ for opening a support ticket, let alone respond to it! Cheap webhosts spell nothing but disaster. We must be extra cautions while selecting a web host the meets our needs. It’s best to select experienced and reputed webhosts like WPEngine, Media Temple, SiteGround, Cloudways or BlueHost which keep your website safe. You can learn more about the best web hosts in VentureHarbour’s hosting guide. Once you’ve outgrown your shared host, you can move on to more powerful options like managed WordPress hosting.

So do you have a shared hosting story? We’d love to know what your experience has been. Also if you have any tips for hosts to avoid or ones to pick, please share your option with our other readers below!